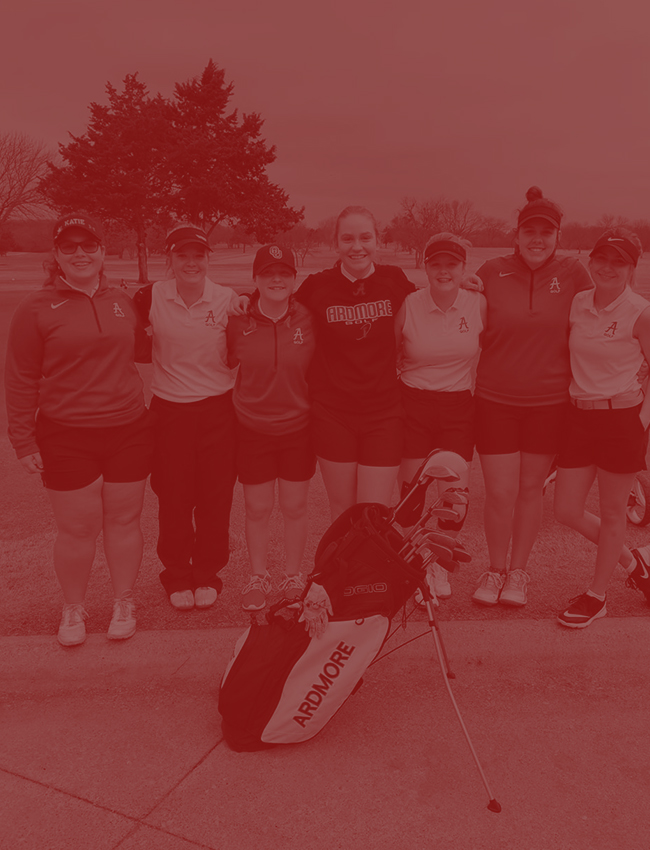 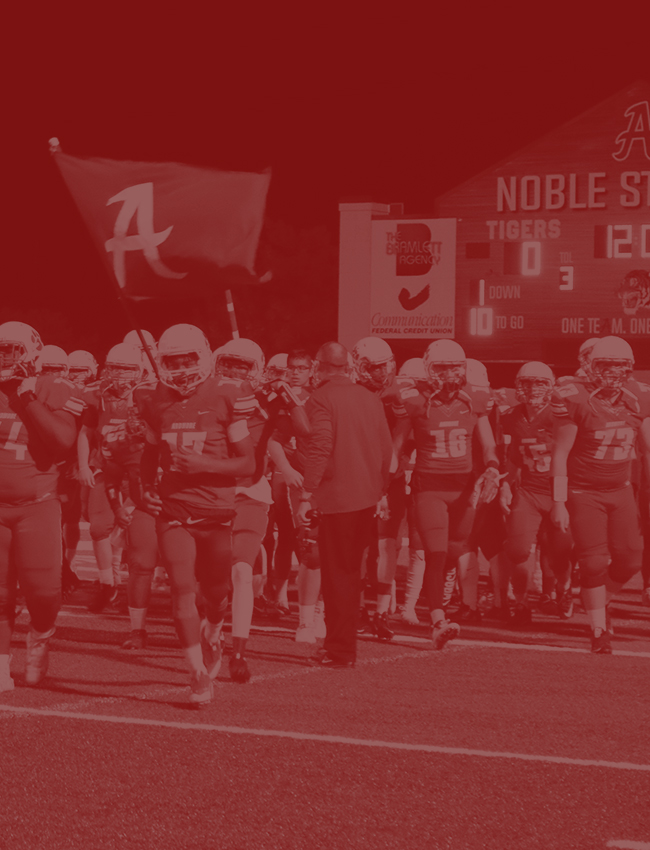 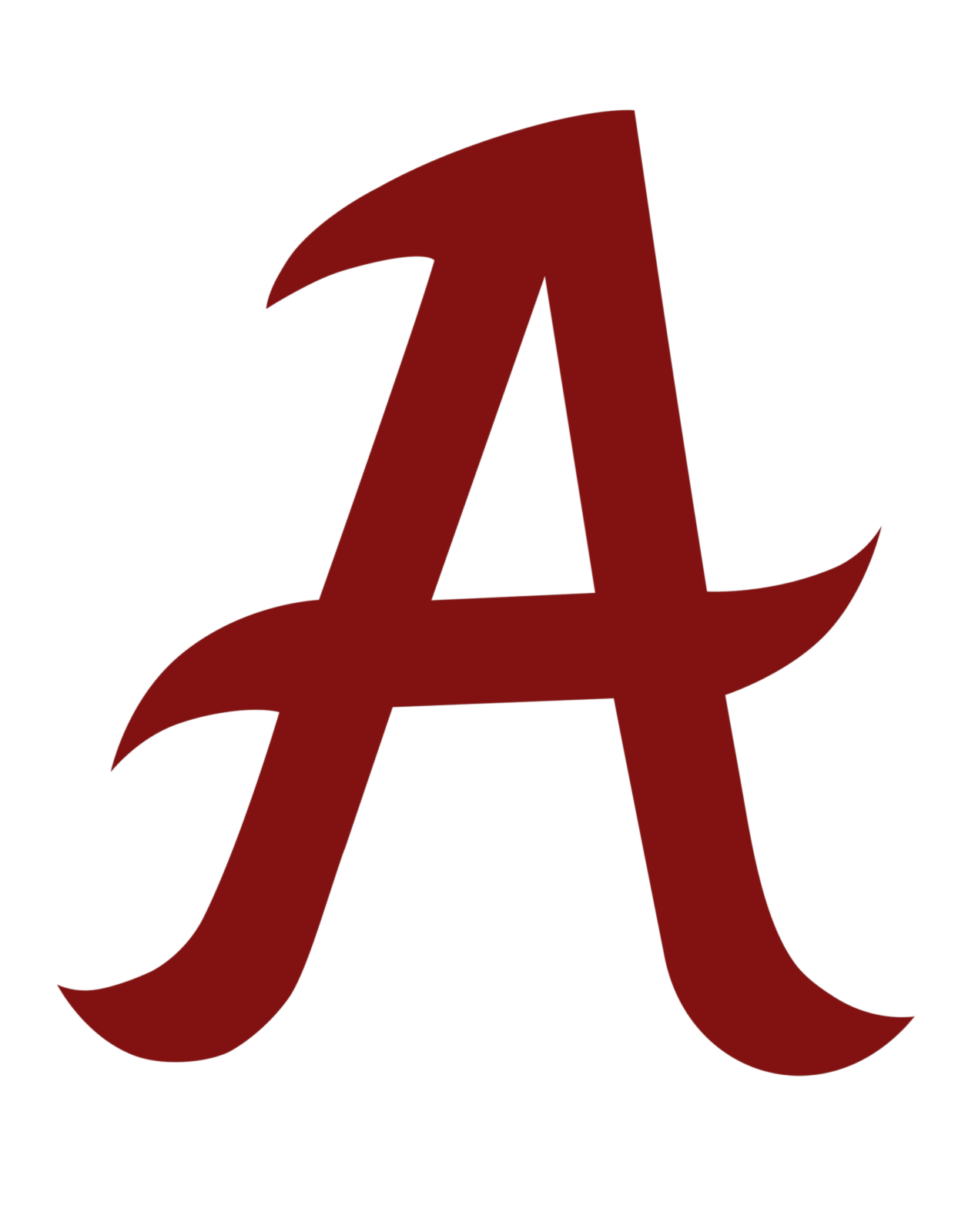 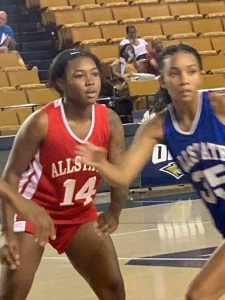 For one final time Wednesday, two of the area’s most talented girls basketball players got to shine for their respective schools on the biggest stage possible.

Ardmore’s Sierra Gordon and Sulphur’s Payton Row each suited up for the West team during the Oklahoma Coaches Association All-State games which were held at the Mabee Center on the campus of Oral Roberts University in Tulsa.

While Row wasn’t wearing her traditional number 10, sporting the number 32 on the evening, she felt right at home wearing red and white.

Her performance reflected as such, as the Lady Bulldogs standout finished with 10 points in the game, including a pair of three-pointers.

“I can’t even begin to explain how much fun this experience was for me tonight,” Row said. “It was great having the support of Coach (Toby) Todd here. He’s probably the greatest coach I’ll ever have and I’ll never forget getting to play for him. I took some contact out there but I better get used to it since I’m going to college and going against tough competition.”

As he did so many times throughout her career, coach Toby Todd was courtside watching Row during the game, her second All-State game this summer.

“It’s a pretty special thing having a player in an All-State game like this,” Todd said. “I loved getting to see her play out there and have such a great time with so many great players from across the state. She had the task of guarding Jalei Oglesby from Howe who averaged 29.6 points per game this season, and I thought she gave a fantastic effort.”

The west team had to hold off a late rally in the game after leading 37-21 at the half, but eventually held on for a 62-54 victory over the east team.

Row was apart of history this season as the Sulphur Lady Bulldogs made it back to the state tournament for the first time since 2013. She will be continuing her basketball career at Redlands College in El Reno this fall.

As for Gordon, she was back in a building she got to be all too familiar with during her high school career.

During her time as an Ardmore Lady Tiger, Gordon and her teammates made the state tournament multiple times, where they claimed the state runner up in 2017 at the Mabee Center.

No Events This Week

Events are added by athletic staff.
View All Events